This is so good I had to share it.

May we just take this opportunity to wish all our suppliers, clients and customers a very Merry Christmas. Thank you all your support over the years and thank you for your help filling the dancefloors. 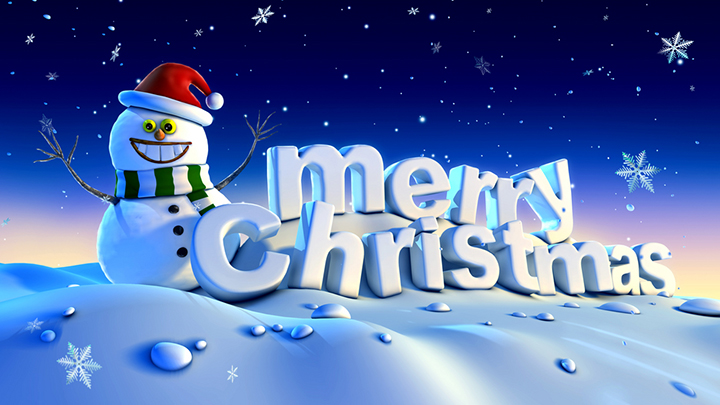 Congratulations to our newest Bride & Groom

What a fantastic night at Whittlebury Park supporting ‘My Holiday Romance’ a fantastic band.

Some photos of the Join-A-Party at Harben House, Newport Pagnell.

Some photos of guests enjoying themselves at the Join-A-Party @ Harben House, Newport Pagnell 14th December 2012 with DJ James Lake.

I’ve got to say I really like this new remix of Bingo players Get up (rattle). New vocals by far east movement over one of the biggest summer tunes in clubs abroad. I think this is going to do very well. Very addictive!

Shot on location in South London, the tongue-in-beak video follows a gang of hoodies who are terrorising their local estate. After run-ins with residents including OAPs, cyclists and anyone else unlucky enough to cross their path, the gang fall fowl of the local wildlife community when the neighbourhood ducks avenge an attack on one of their own.

From the very 1st song to the last they didn’t stop all night. I would like to say a big thank you to all that attended. It was a fantastic night and hope you all have a wonderful Christmas. 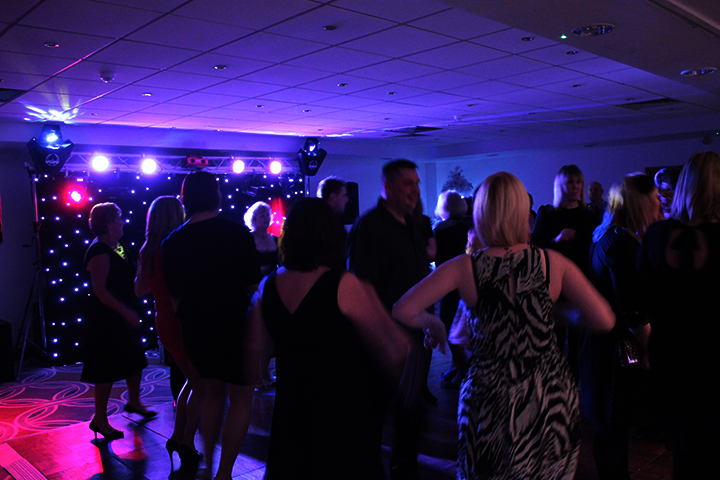